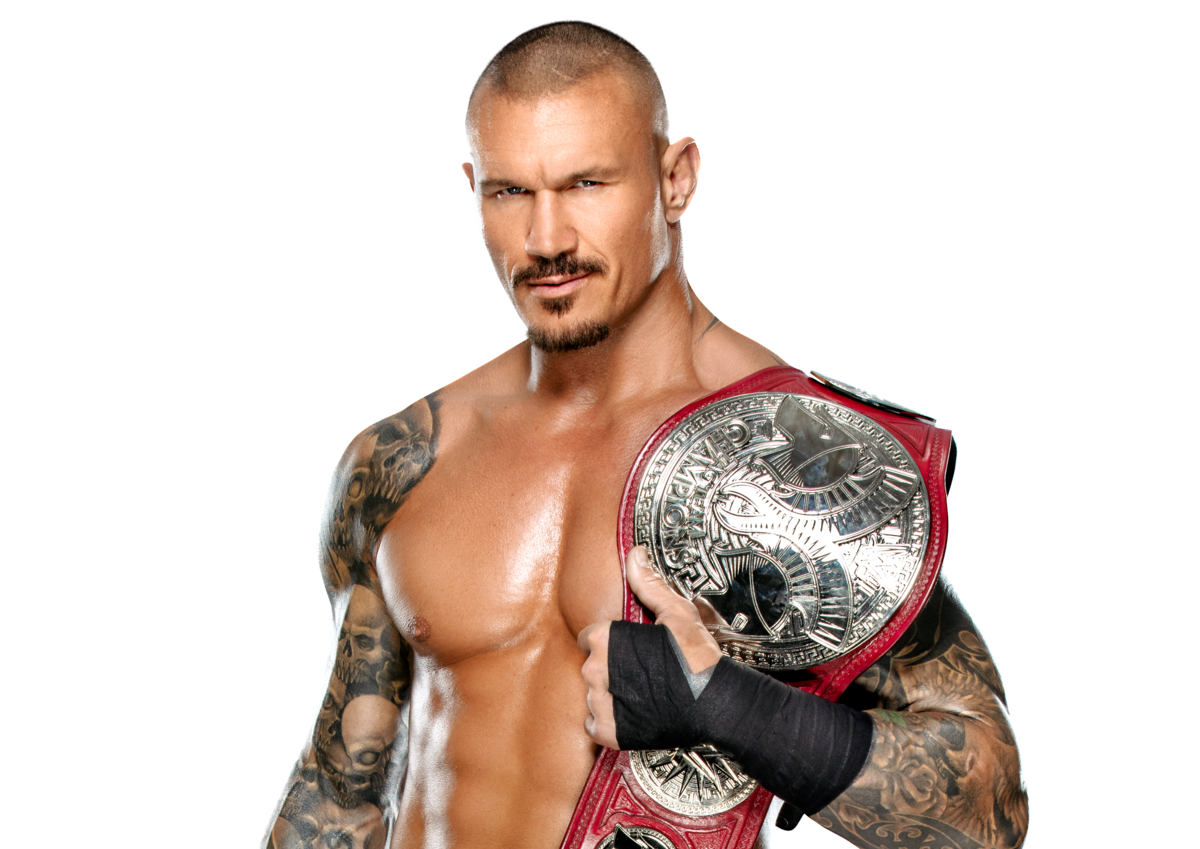 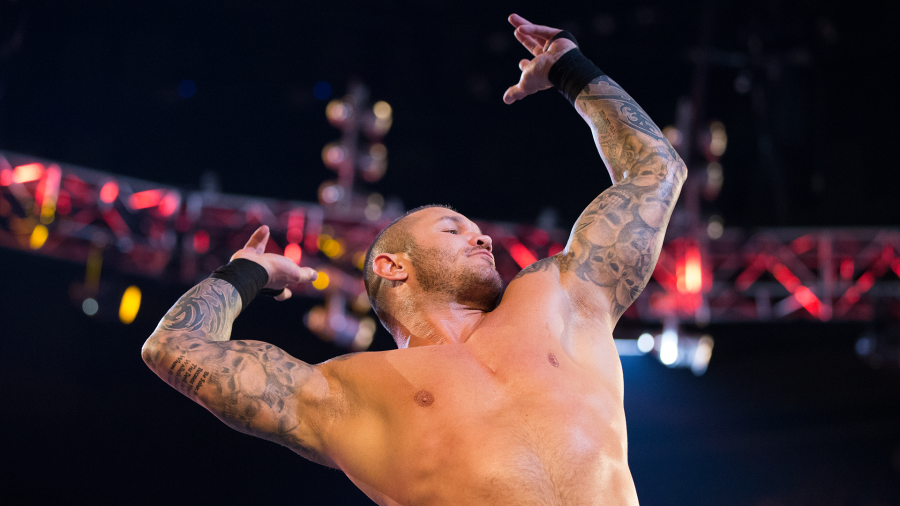 From the moment he was hatched, The Viper walked among the ring’s most revered figures, even calling one of them “dad.” His father is WWE Hall of Famer “Cowboy” Bob Orton, his uncle Barry “Barry O” Orton and his grandfather, the late “The Big O,” Bob Orton Sr., all among the most fierce and rugged grapplers of their generations.

Just over two years into his arrival in WWE, Randy Orton became the youngest World Heavyweight Champion in WWE history under the tutelage of Triple H and Ric Flair in Evolution, and he never looked back. In the years since, he has become The Legend Killer, The Viper and WWE’s Apex Predator and backed up those monikers with a resumé consisting of two Royal Rumble Match victories and 14 WWE World Heavyweight Title wins.

While he’s a man of many nicknames, Randy Orton is also a man of very few allegiances. Friend and foe alike have felt the sting of the three most dangerous letters in sports-entertainment with his signature move, the RKO, and his list of victims continues to grow year after year.

The scariest part of it all? Orton strikes where he wants, when he wants, and almost always completely out of nowhere.